Who was Dadasaheb Phalke?

Dadasaheb was known as the “father of Indian Cinema” He has made the first full-length feature film “Raja Harishchandra” in 1913. The Ministry of Information and Broadcasting gives this award every year at the film festival. Ministry of Information and Broadcasting gives Dadasaheb award to those who did wonderful work in the film industry for a long. According to the report, the government has started to give this award in 1969. He was born on 30 April 1870 in a brahman family in Maharashtra. He learned photography and took training in drama. After completion of all his education, he went to Germany to make a film. After arrival in India, he makes the first full movie Raja Harishchandra.

The Value of Dadasaheb Phalke Award

In this award Ministry of Information and Broadcasting provides the Swarna Kamal (Golden Lotus) and 1,000,000/- Rupees to a receiver. Before Rajanikant Amitabh Bachhan was given this award of 2018.

Q. Who is the winner of Dadasaheb Phalke Award in 2019?

Q. Who is the first winner of Dadasaheb Phalke Award?

A. Devika Rani was the first winner of the Phalke award.

Q. Which is the biggest award in Indian cinema?

A. The Dadasaheb Phalke Award is India’s highest award in the field of cinema. It is presented annually at the National Film Awards ceremony by the Directorate of Film Festivals, an organisation set up by the Ministry of Information and Broadcasting.

Q. Who is superstar in India?

A. Amitabh Bachchan is the fist super star in Indian Cinema.

Q. Who is the richest actor in Indian Cinema?

A. Shaharukh Khan is the India’s most richest actor. 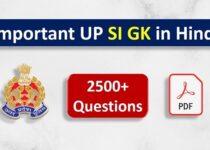 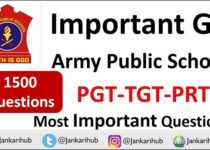 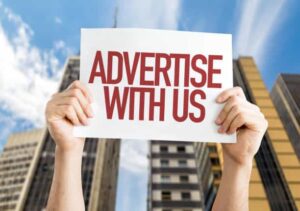